This post (from a couple weeks ago) disappeared, so I'm just putting it back now: 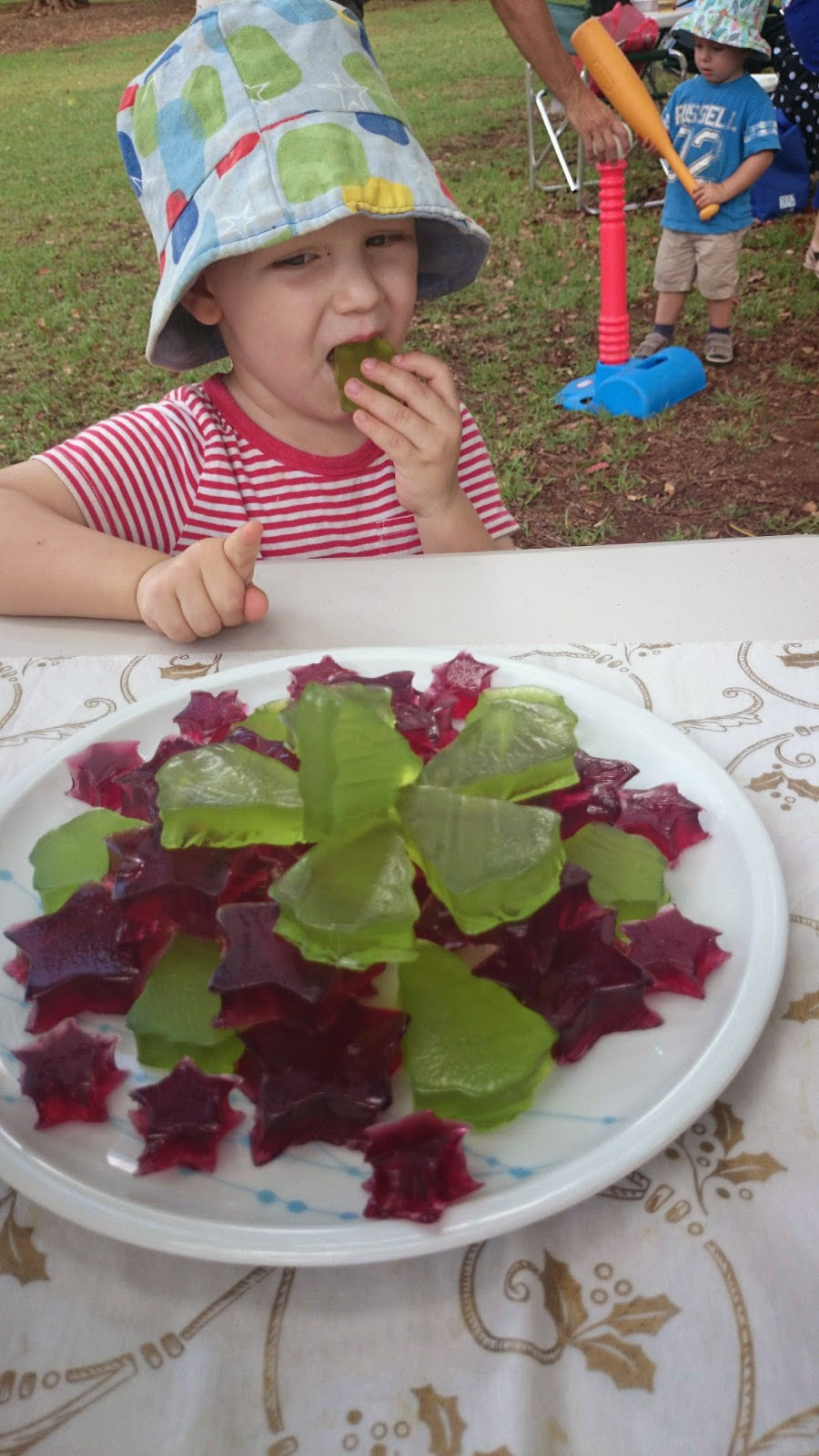 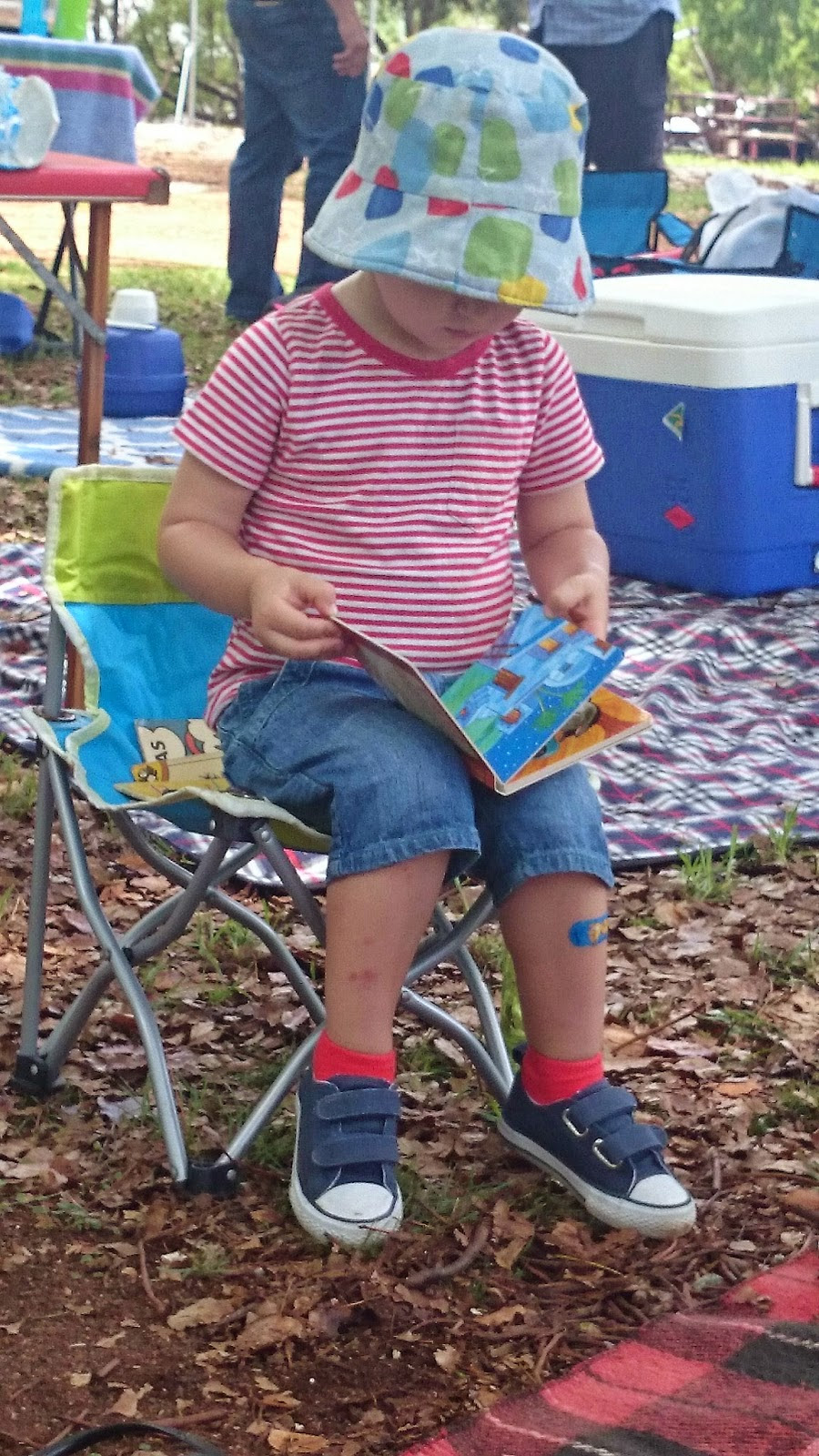 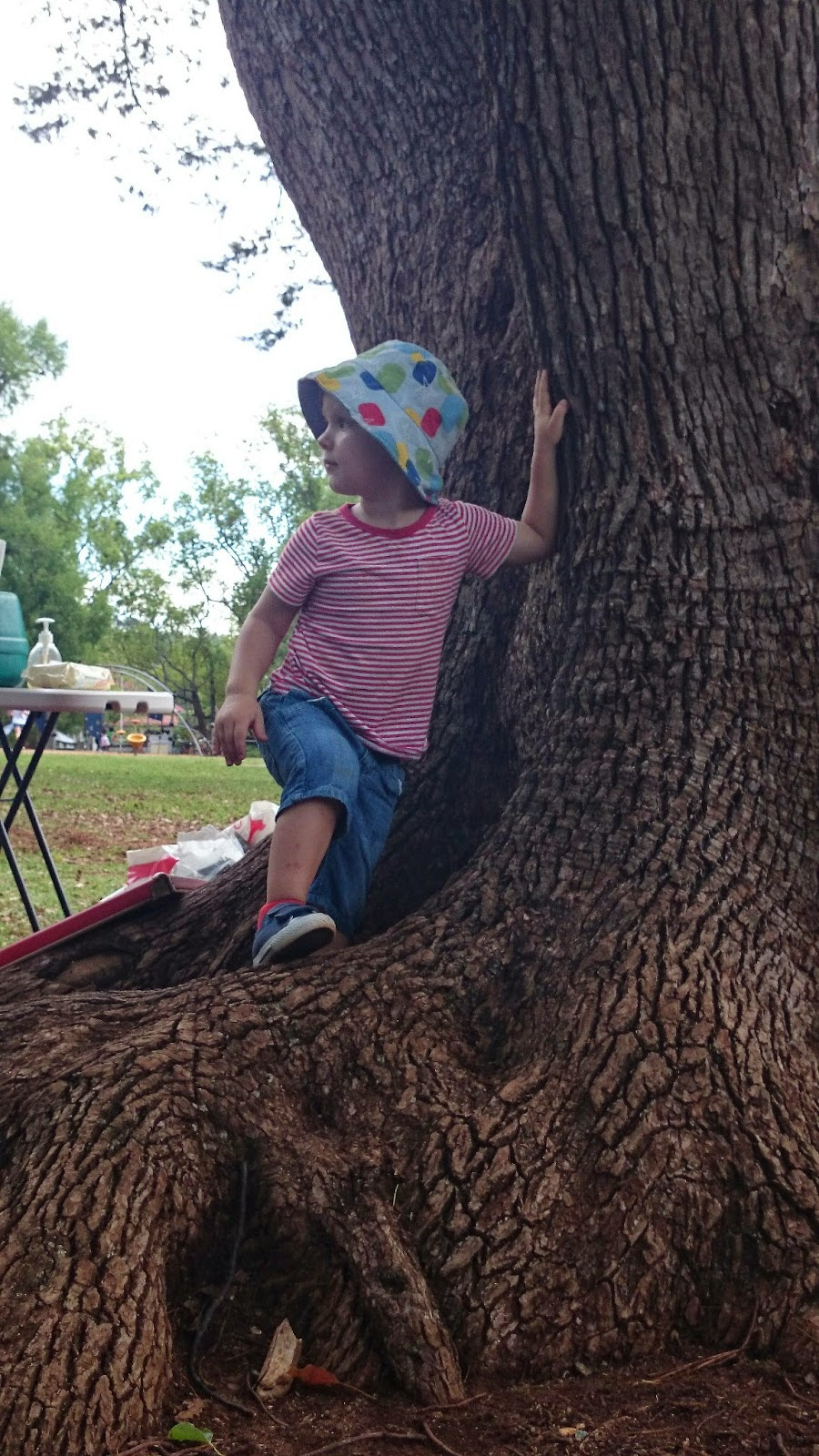 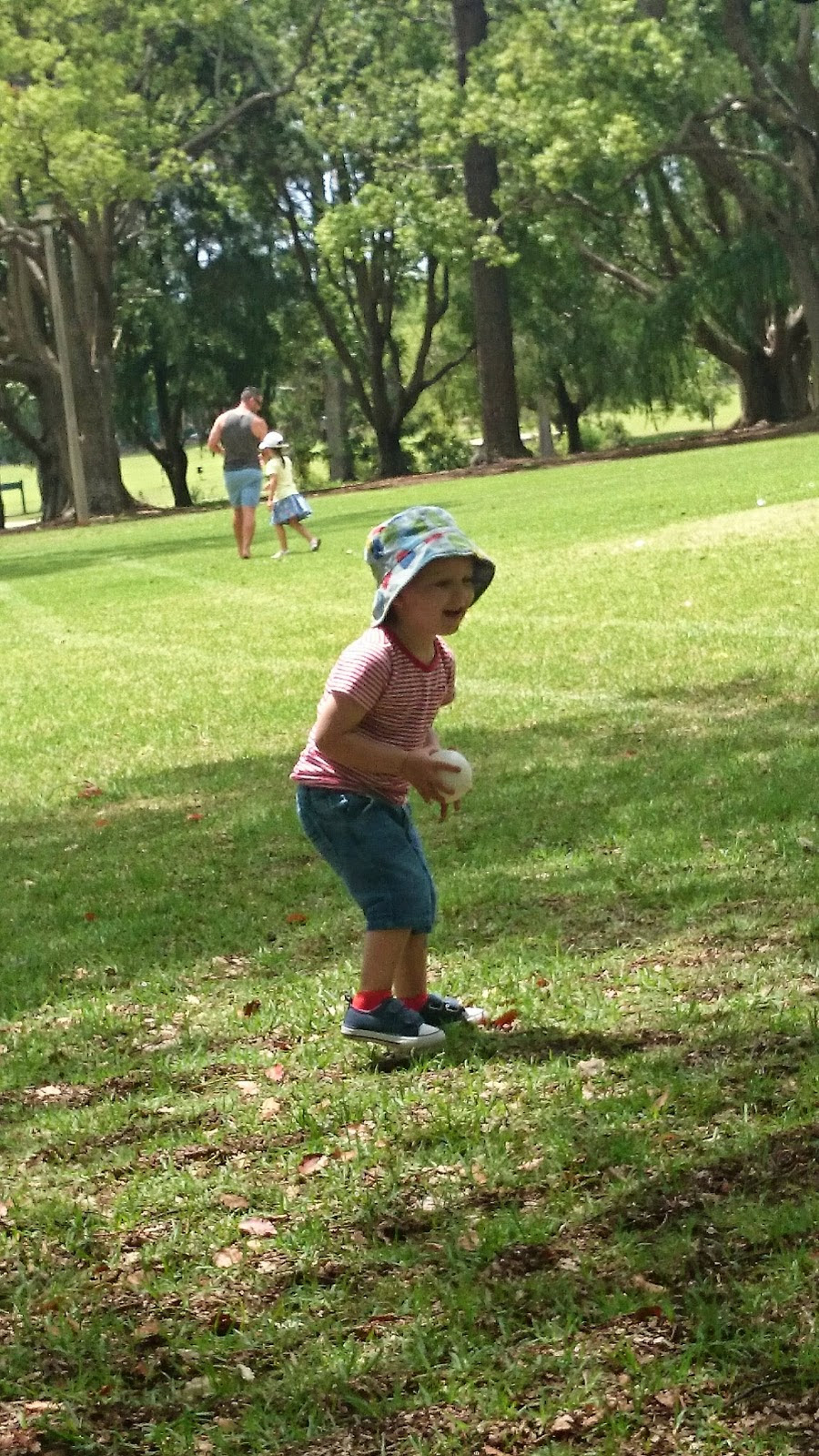 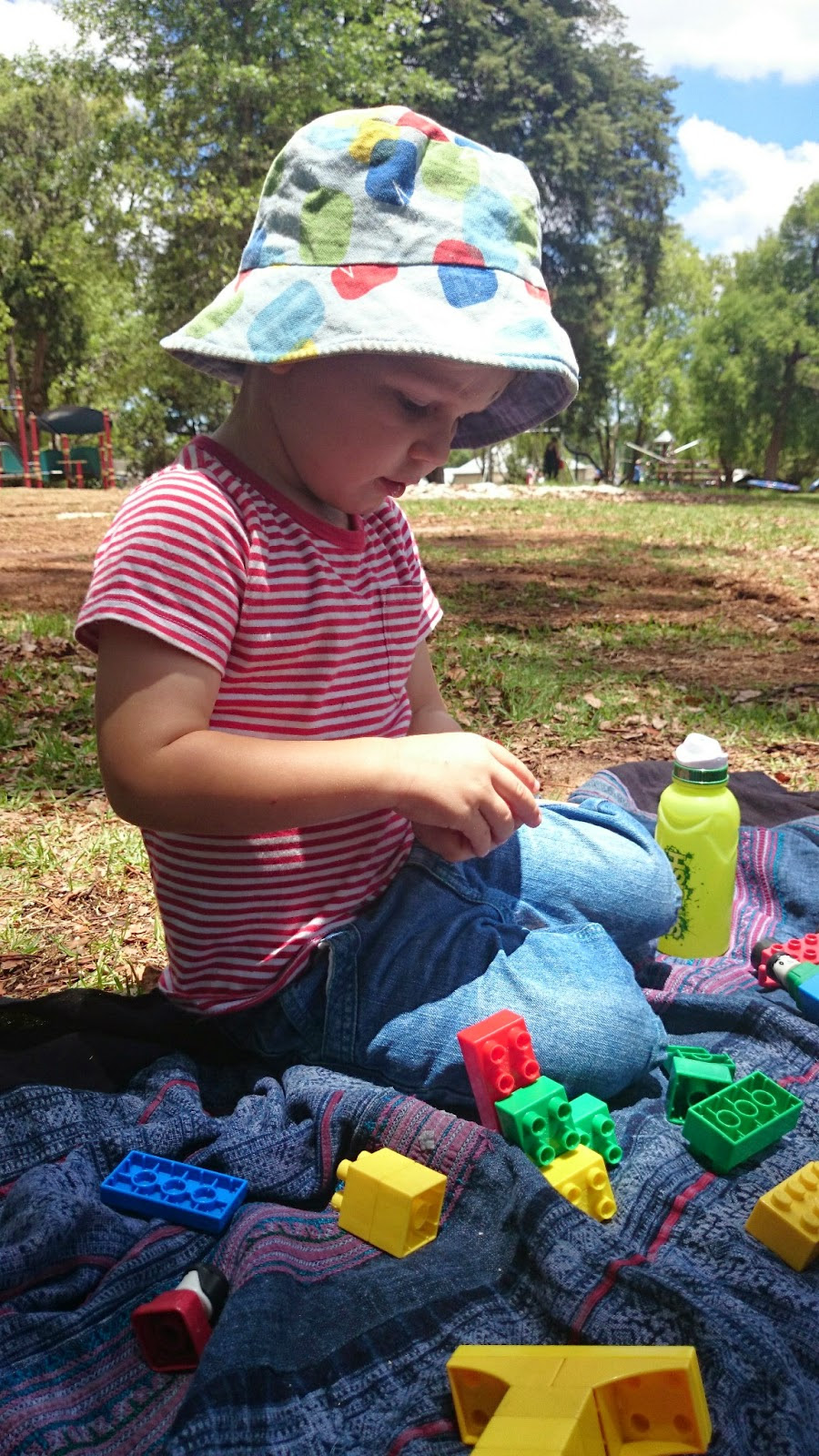 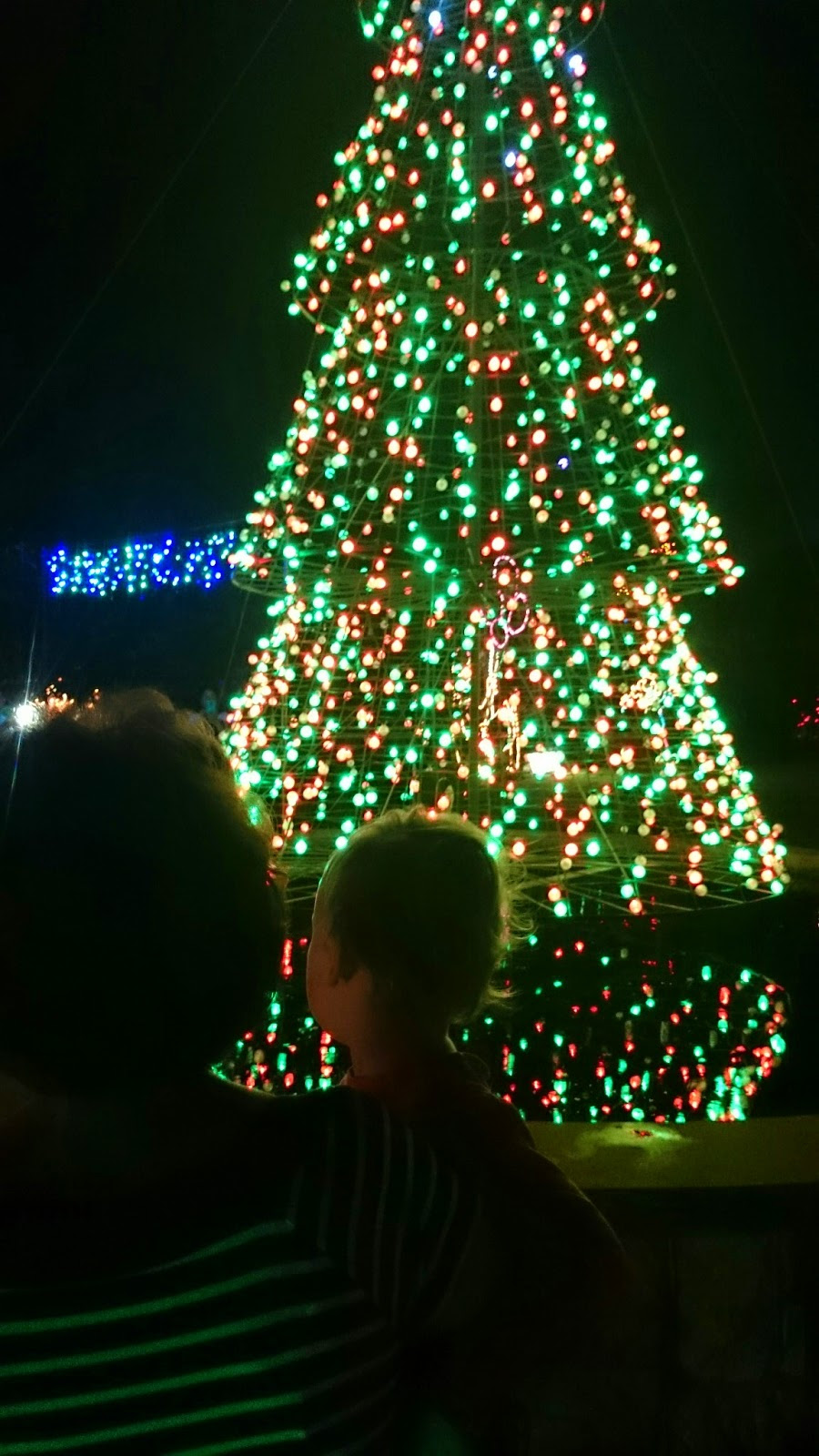 The predicted storms were nowhere to be seen, so he spent hours in the shade, climbing trees, reading Christmas books, playing ball, building with blocks, playing on the awesome playground and eating the jellies that he and I had made to share (and other tasty treats). After a rest at his Grandparents' place, we headed back into town for their incredible lights display/festival. He was particularly impressed by the big toy train! It was all going so well, we were just about finished, when the boom boom boom of fireworks began - the big finale for the nearby carols event. Much like the Riverfire fireworks a couple of months ago, he was pretty sad about the noise, covering his ears tightly and cuddling tightly to his Daddy as we walked back to the car. Unlike the Riverfire night, he did sneak a peek or two at the Toowoomba fireworks. 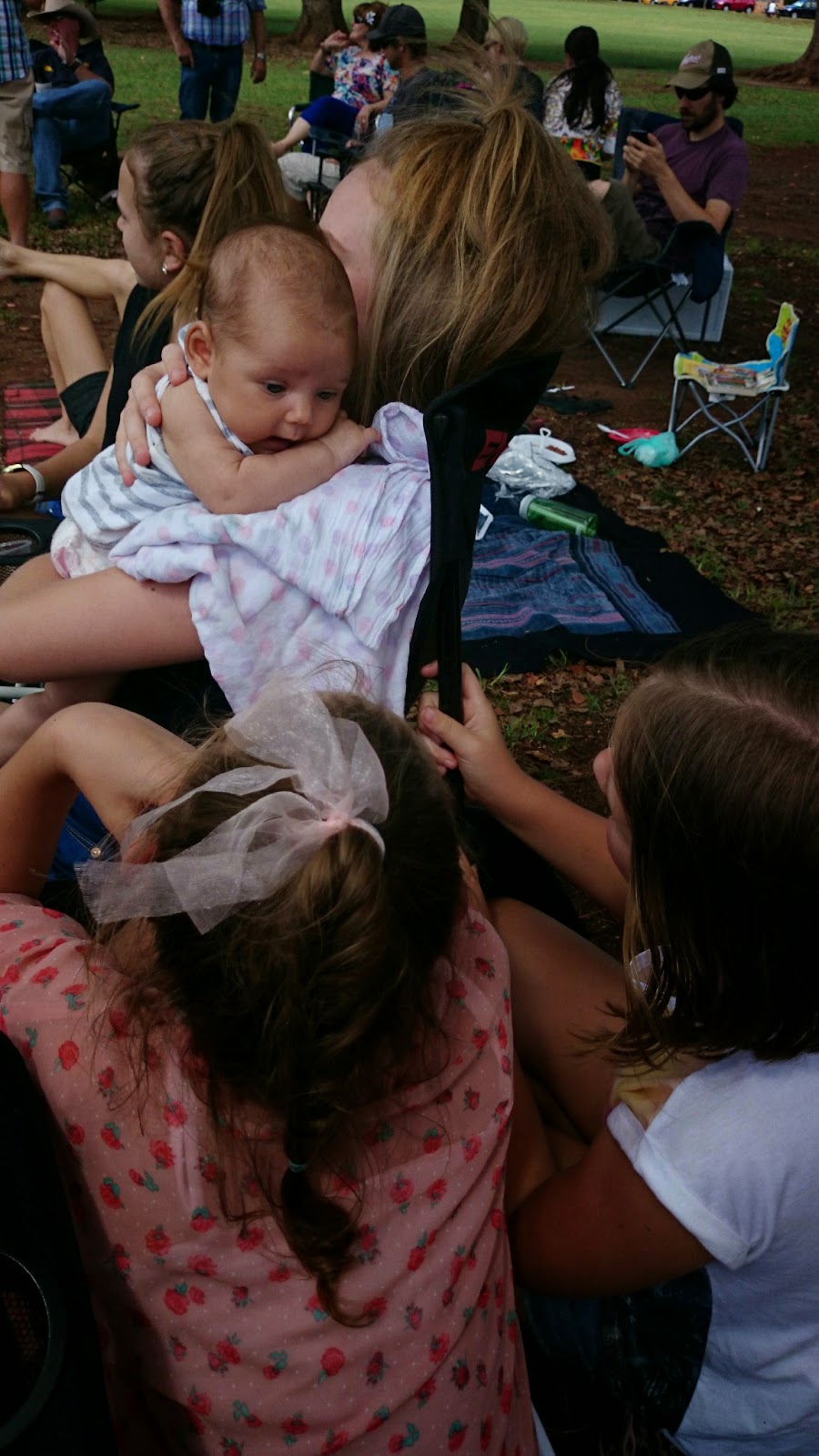 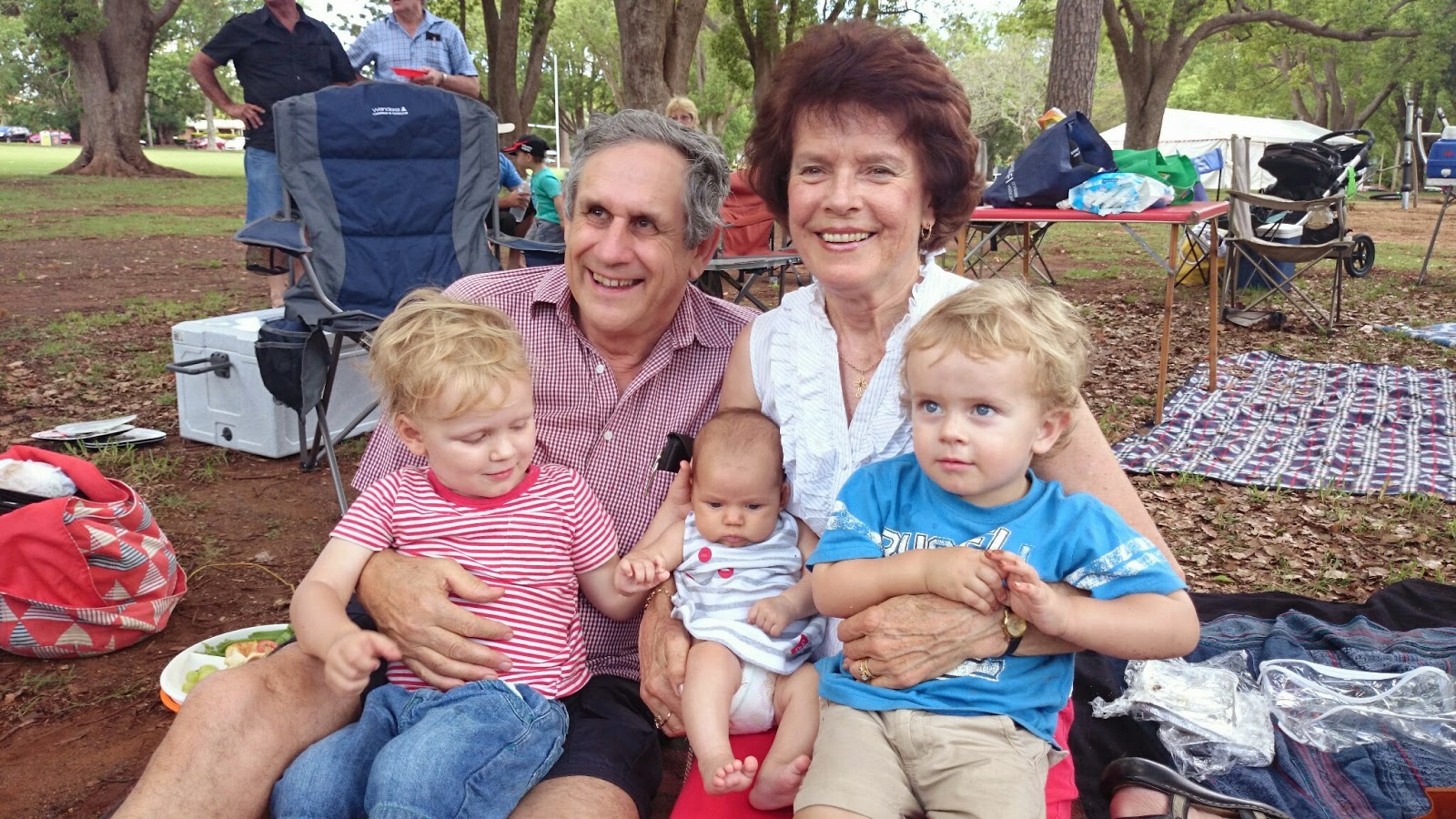 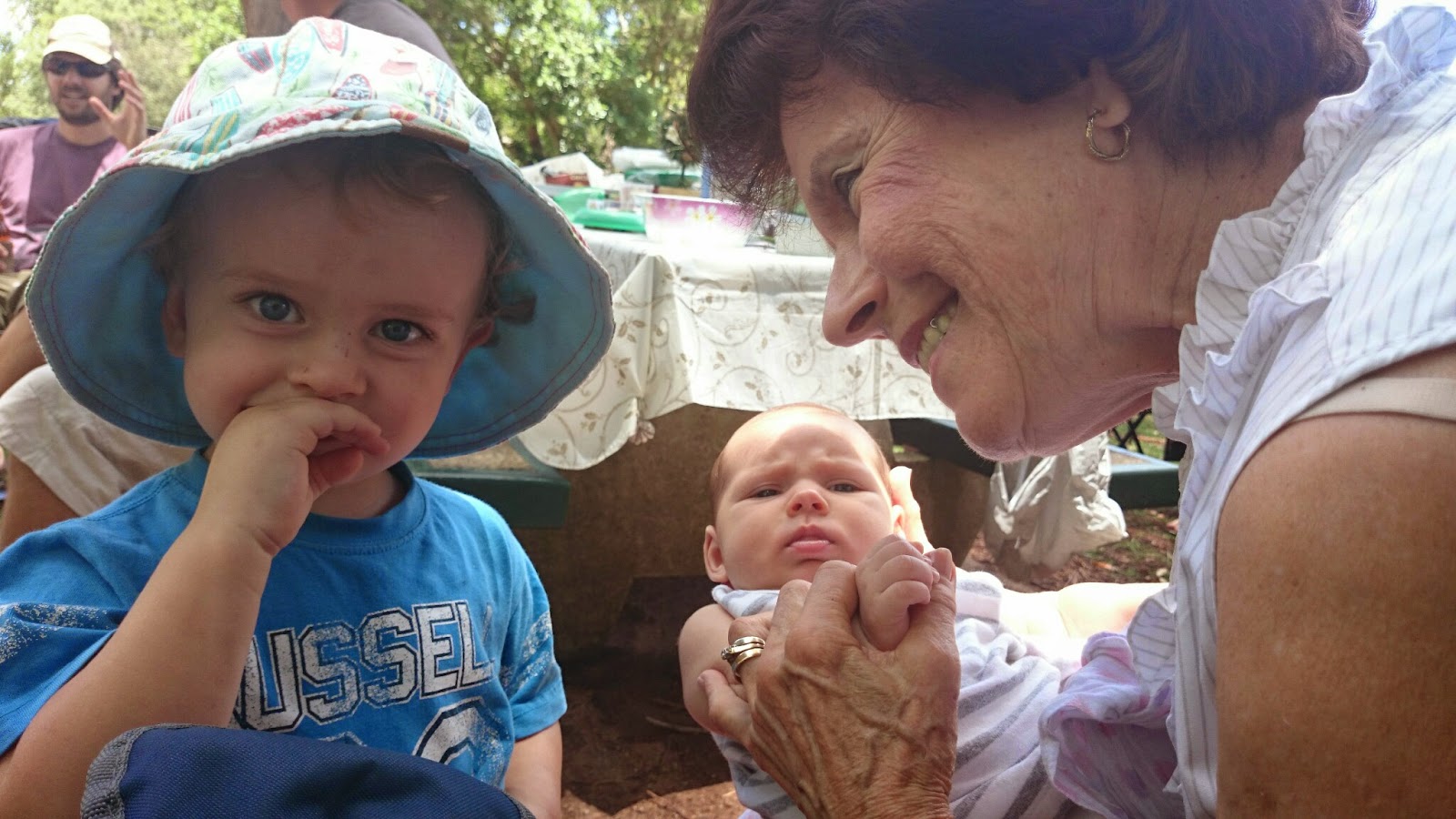 She was a bit of a star. LOTS of cuddles from lovely rellies and kisses from her gorgeous cousin. It was her first 'big' car trip (it's been a while since we've left Brisneyland!) and she slept most of the way, there and back. And in between, actually. Oh, she's so gorgeous. 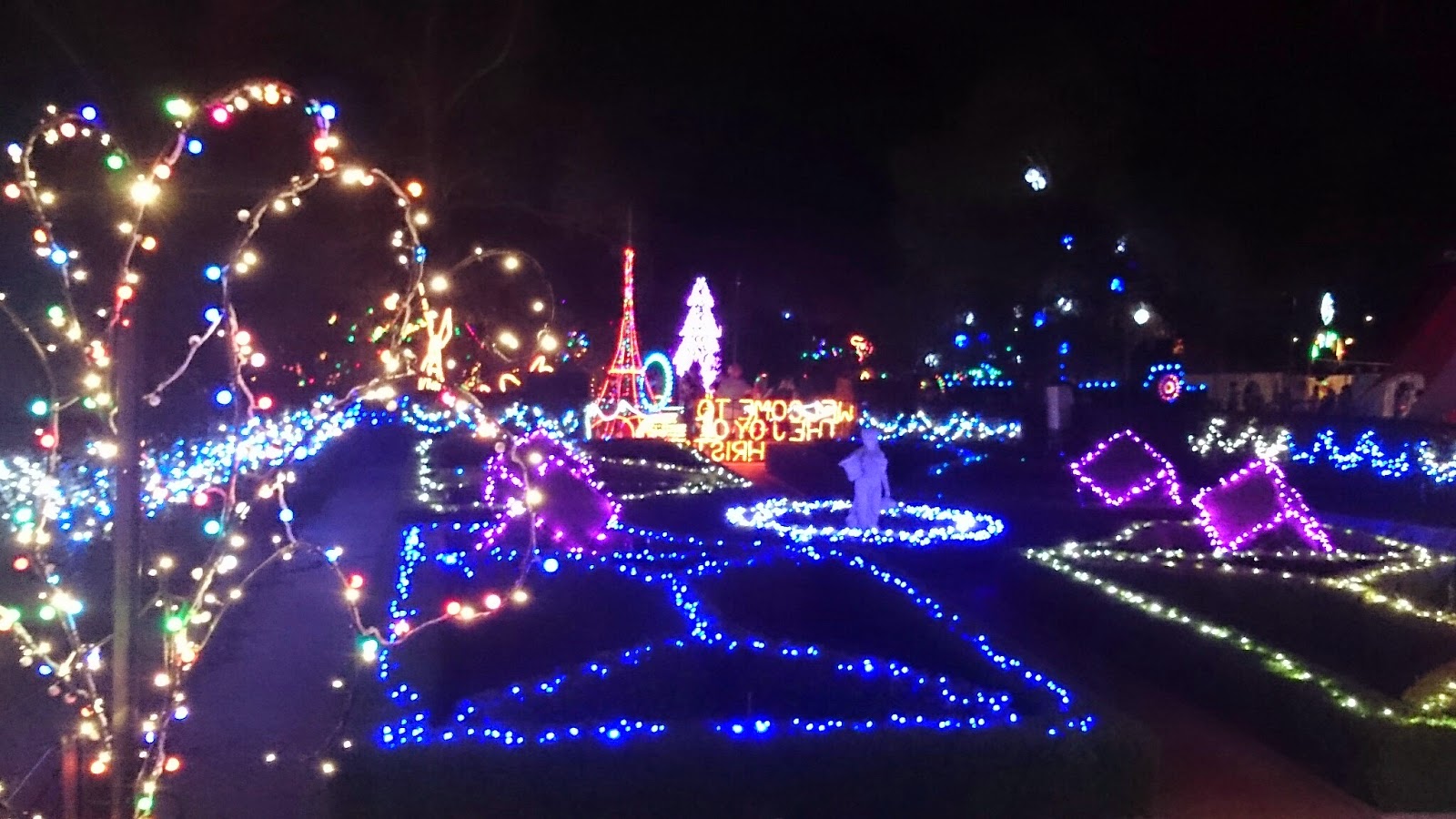 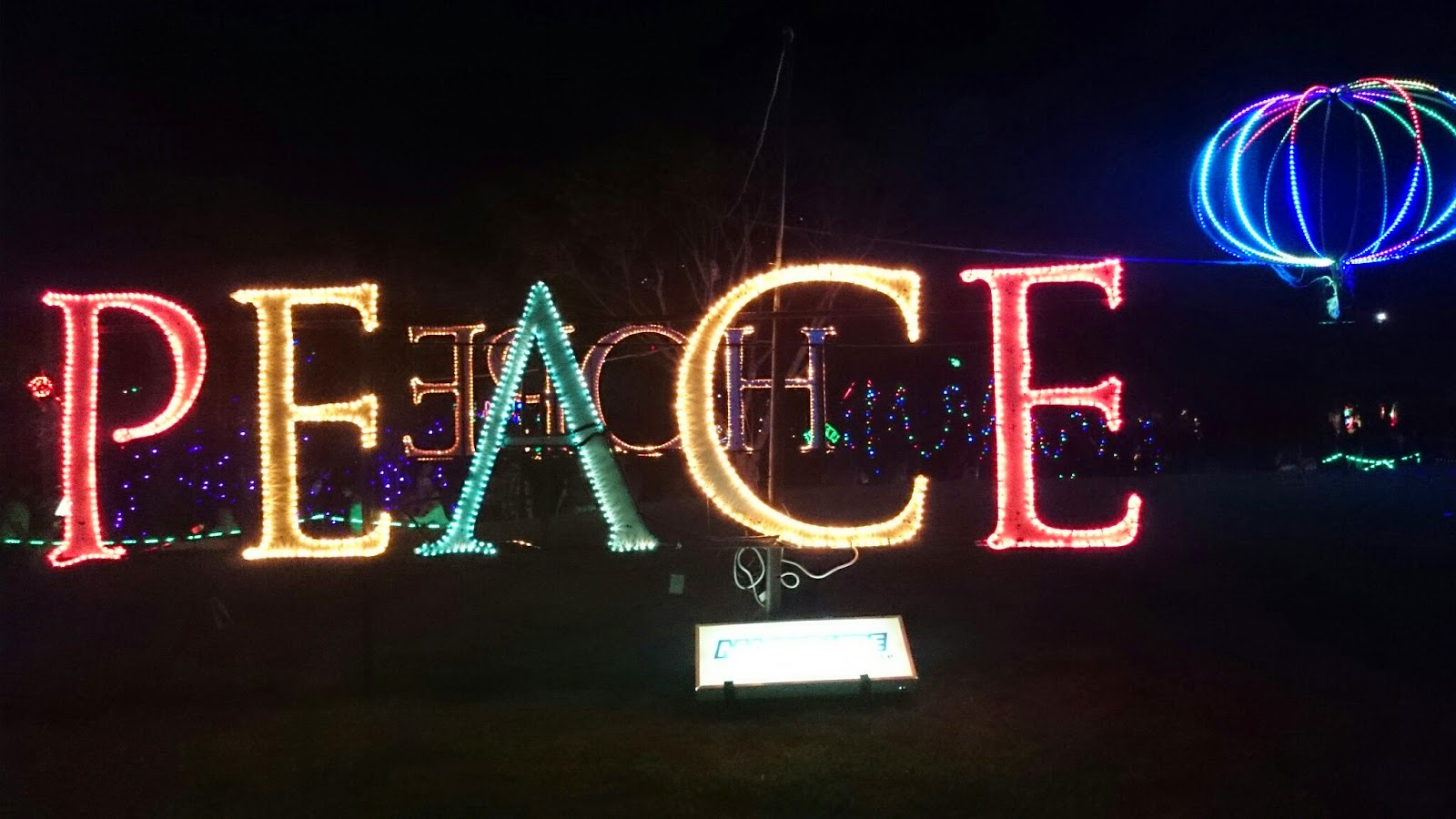 Christmas picnic at the majestic Queen's Park in Toowoomba, with B's rellies yesterday. There are lots of rellies! Not everyone could make it this year, so there was only... fifty, or so, people! It was a perfect day. And I do really, really love the Christmas lights.
Posted by Di at 6:06 AM